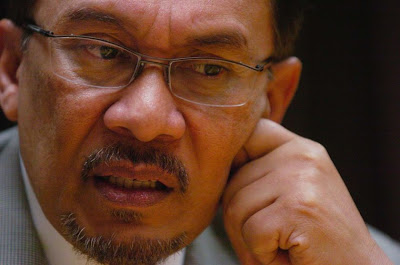 Malaysian opposition leader Anwar Ibrahim has filed a legal complaint over a WikiLeaks cable published by Australian newspapers claiming he engaged in sodomy.

Through his lawyers, Mr Ibrahim has filed a complaint to Malaysia's courts over the leak published by Fairfax newspapers and then picked up by the Malaysian press.

The leaked US cable claimed that Singapore's intelligence agency had told Australian officers that sodomy charges against the opposition leader were the result of a set-up, but that he did commit the acts for which he has been indicted.

The case in which the opposition leader is accused of having sex with a male aide is currently before the courts.

Today his lawyers have filed a complaint, calling for Malaysian media who published the claims to be charged with contempt.

His lawyers say such intelligence reports are based on hearsay and cannot be trusted. 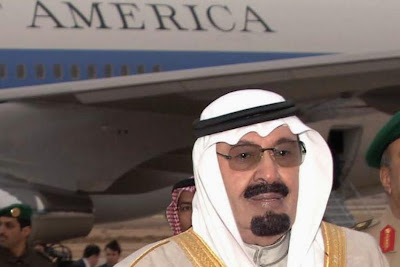