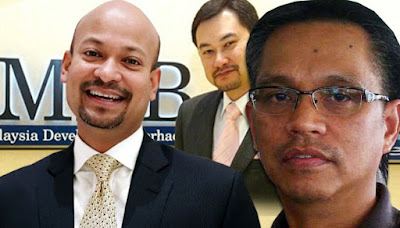 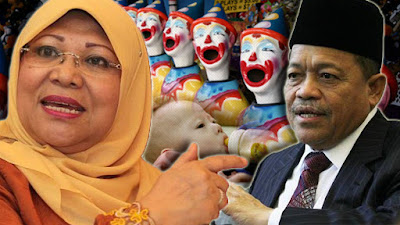 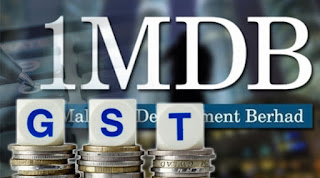 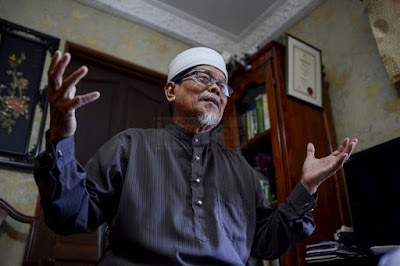 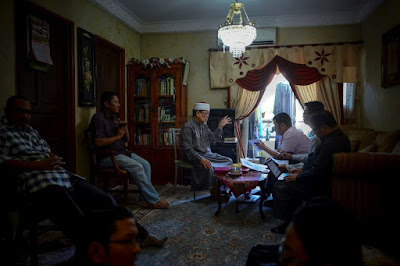 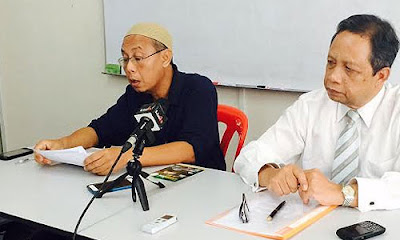 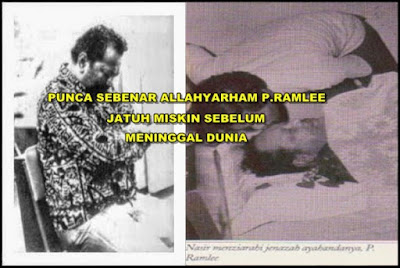 “A New Prometheus, I am nailed to a rock to be gnawed by a vulture. Yes, I have stolen the Fire of Heaven, and made a gift of it to mankind. The Fire has returned to its sources, and I am here! The love of glory is like the bridge that Satan built to pass from Chaos across Hell to Paradise; glory link the past and the future across a bottomless abyss. Nothing to my  son except my name!”

“The pain passes; but the beauty remains.”

Ho Kit Yen
| May 27, 2015
Former cop Ramli Yusoff says the ACA wanted to take Rosli out as a warning to anyone who wanted to help him.