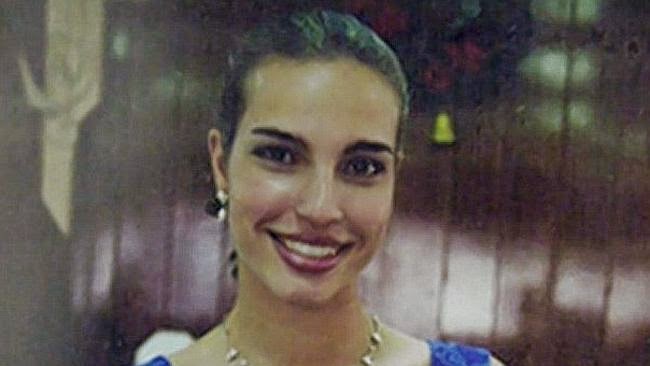 Married four days ... A jury has found that Michel Escoto killed his wife Wendy Trapaga with a tyre iron to collect her $1 million life insurance policy

TWELVE years after his wife of four days was beaten to death with a tyre iron, a jury has found Michel Escoto guilty of killing her so he could collect her $US1 million life insurance policy.
Escoto, 42, who reportedly tried to drug and then drown his 21-year-old bride, Wendy Trapaga, in a Miami hot tub in 2002, showed no emotion as the jury handed down its verdict.
The prosecution successfully put the case that Escoto took his bride to Miami’s warehouse district after she did not die in the hot tub where he strangled and then bludgeoned her with a tyre iron. 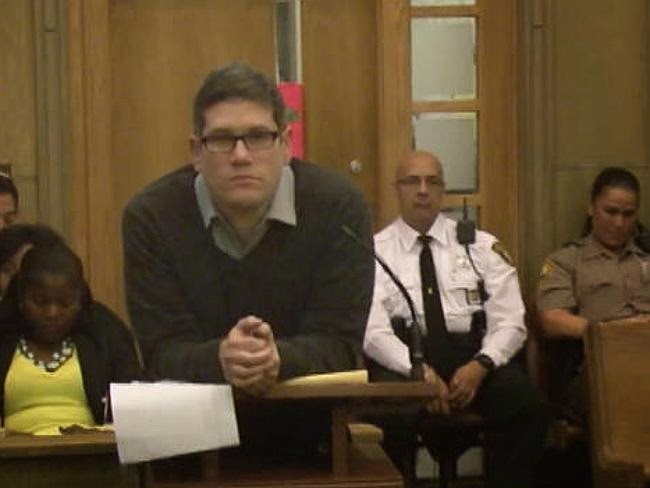 Escoto had taken out the life insurance policy on Trapaga just days before her murder.
The jury had heard from Escoto’s ex girlfriend, Yolanda Cerillo, who testified in exchange for immunity from prosecution that she was at the crime scene where Trapaga was killed and helped plot her murder.
“I hated what she stood for. I didn’t know who she was. I hated the whole situation. I hated that you left. I hated that she was pregnant, then she wasn’t pregnant...” she said in court.
Escoto had represented himself during the trial. During the trial, Escoto was sentenced to 30 days in jail for threatening Jorge Borron, the civil attorney representing the family of Trapaga.
“All of those guys in the white, it’s gonna take all of them and some more,” Escoto told Borron, pointing to the deputies in the courtroom.
The judge then called for a break, sent the jurors out of the room and told Escoto he “crossed the line.” 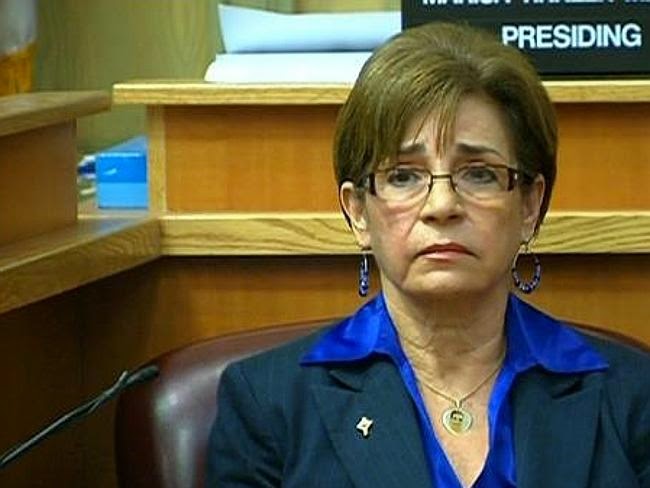 
Trapaga’s mother, Myriam Benitez, said “truth triumphed over lies.”
“God accompanied us throughout this whole process. May my daughter rest in peace.”
Assistant state attorney Gail Levine said she was “very, very pleased” with the jury’s decision to find Escoto guilty.
“We’re happy for Wendy today,” she said. “He took her life, boldly, brazenly, for money.”
He will face a judge on May 7th for his sentencing hearing, but with his verdict faces an automatic sentence of life without parole. - sumber
Posted by Unknown at 11:29 PM