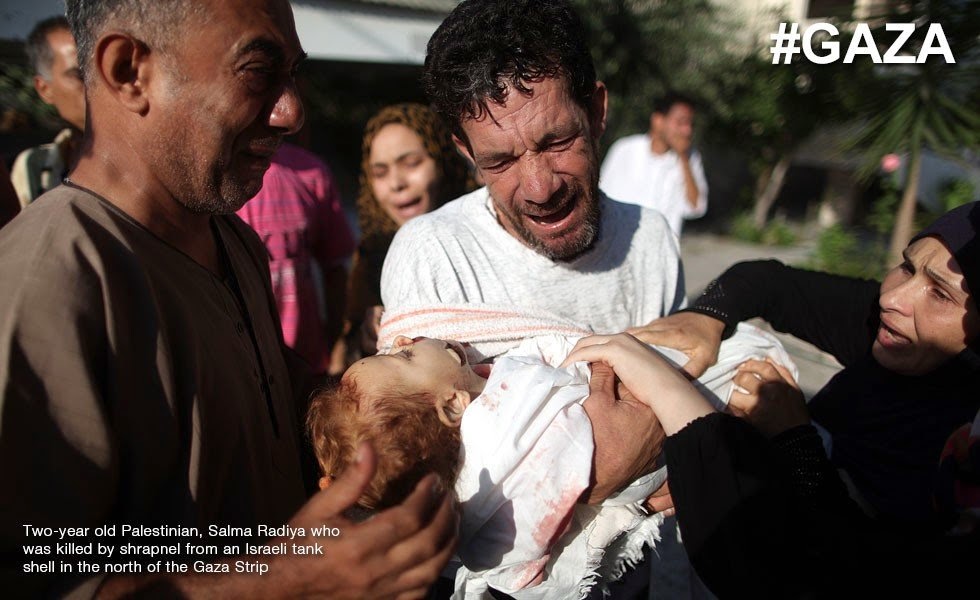 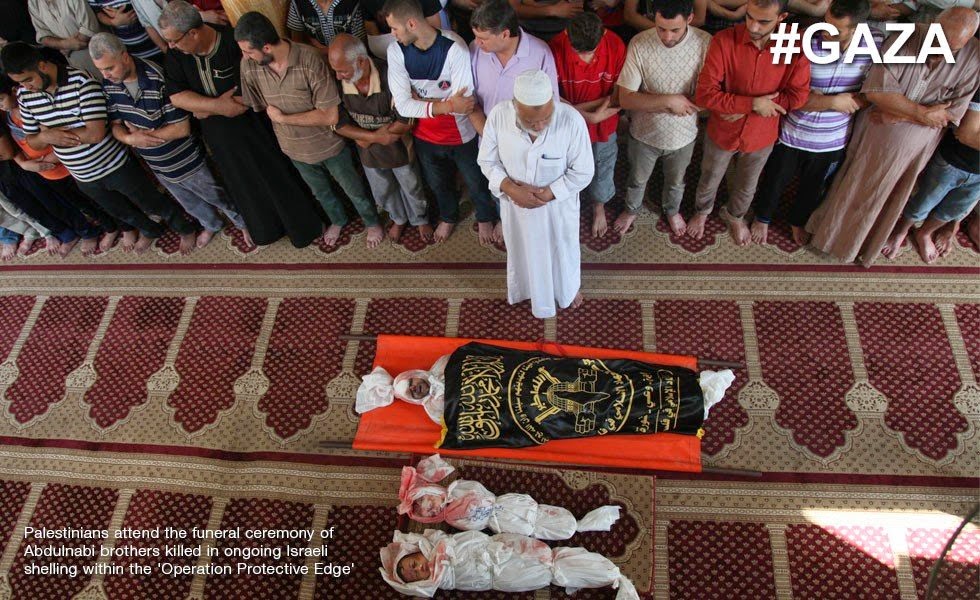 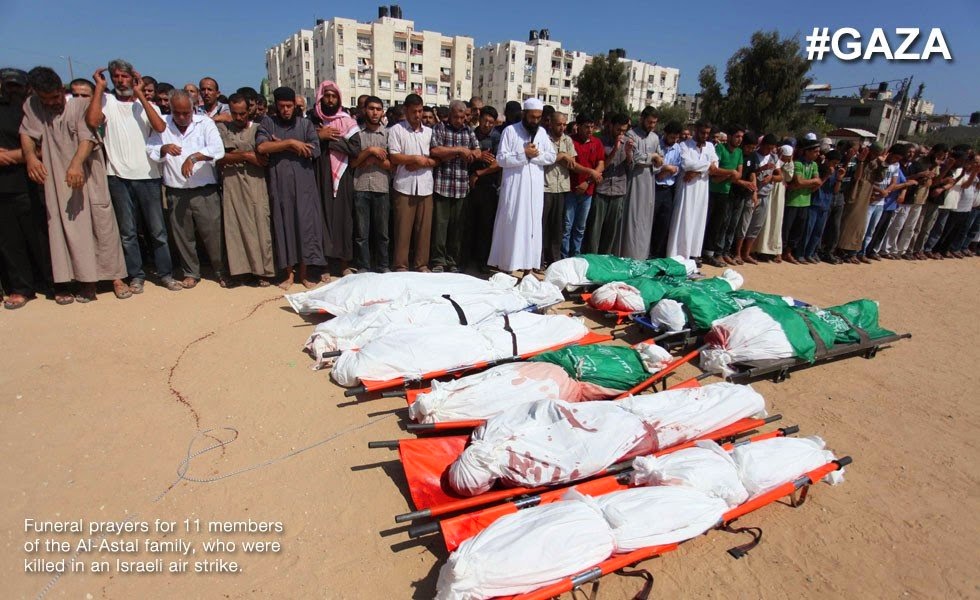 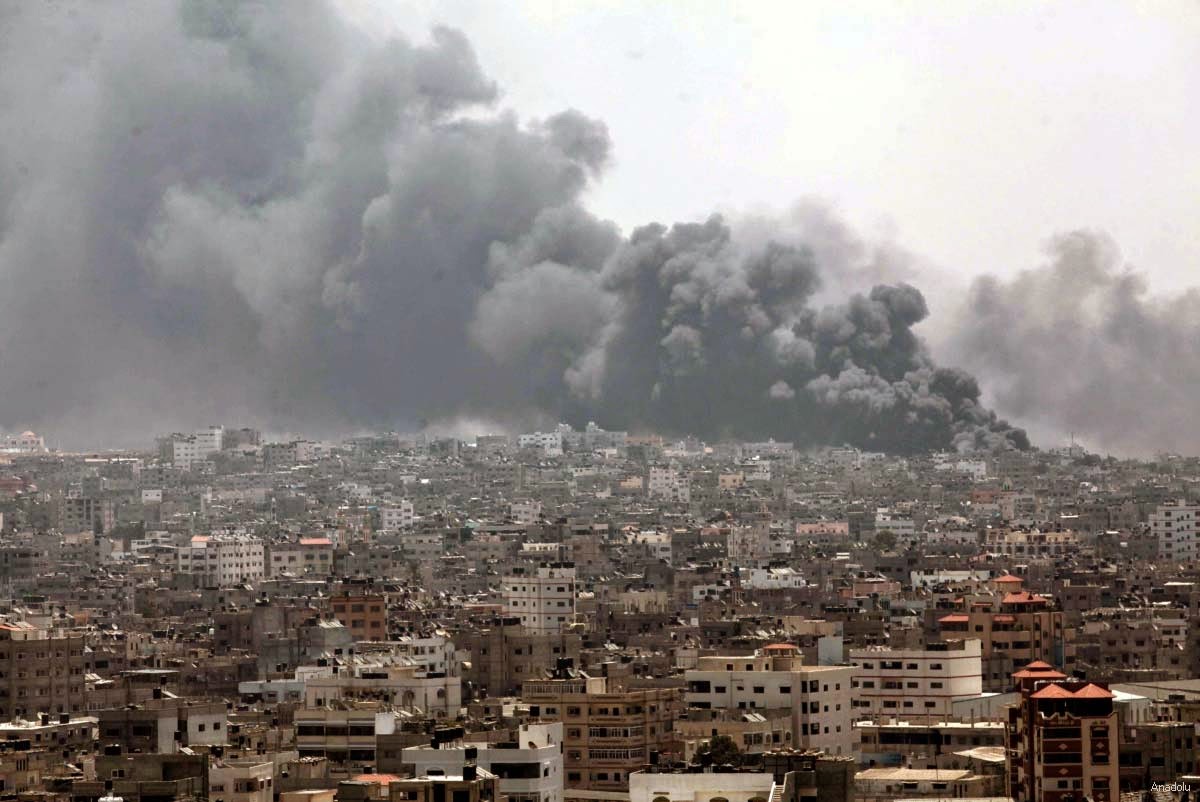 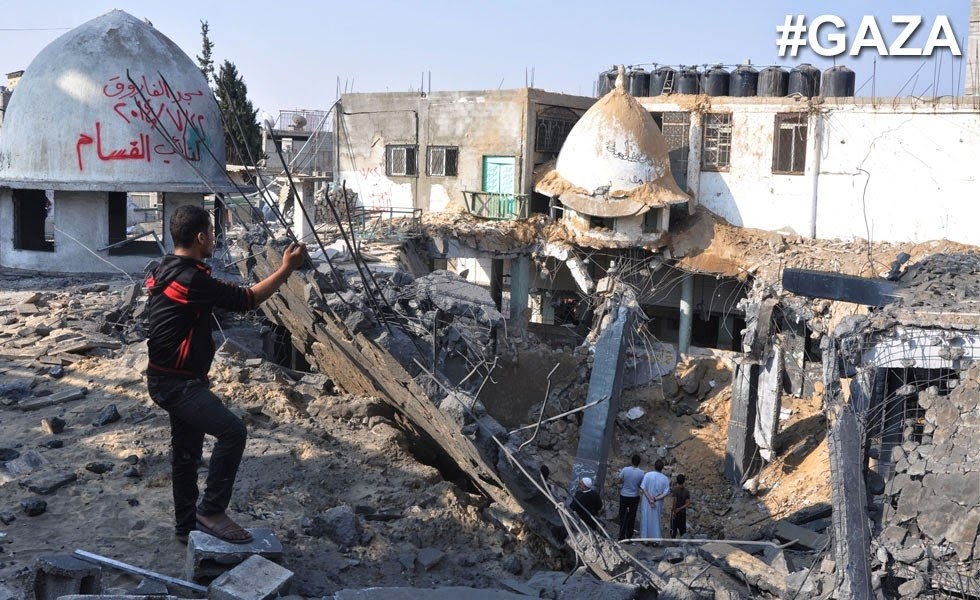 The war on Gaza is planned and orchestrated by Israel, Saudi and Egypt, a report by DEBKA-Net-Weekly said yesterday.


According to DEBKA the three-way cooperation has set up the following guidelines for the operation in Gaza:
"Saudi Arabia's King Abdullah, Egyptian President Fatah Al-Sisi and Netanyahu... [are] in constant communication on the war's progress and confers on its next steps. Our sources reveal daily conferences, and sometimes more, between King Abdullah and President Sisi over a secure phone line," the newsletter said.
DEBKA, thought to have close ties with Israeli intelligence agencies, said the world leaders go to great lengths to ensure their alliance remains undiscovered "given the political and religious sensitivities of their relationship". Fearful of having even their secure lines intercepted, they prefer to send secret missions to visit each other and discuss the ongoing conflict.
"Israel keeps a special plane parked at Cairo's military airport ready to lift off whenever top-secret messages between Sisi and Netanyahu need to be delivered by hand. The distance between Cairo and Tel Aviv is covered in less than an hour and a half," DEBKA explained.
Since the beginning of the Israeli operation which they have dubbed "Protective Edge" Israel has killed 808 Palestinians, and wounded over 5,000, mostly women, children and elderly, according to the Palestinian Ministry of Health.
Israeli sources said that the operation has resulted in the killing of 32 Israeli soldiers and three civilians, while 435 people were wounded, mostly suffering from panic attacks, in addition to 90 soldiers.
Posted by Unknown at 12:21 AM