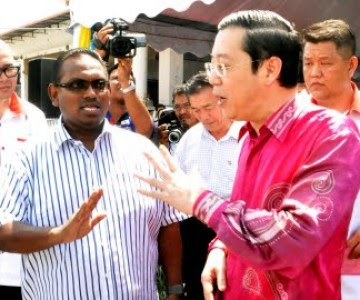 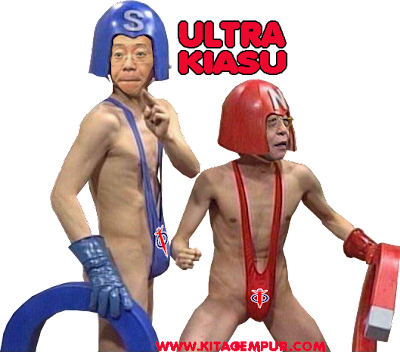 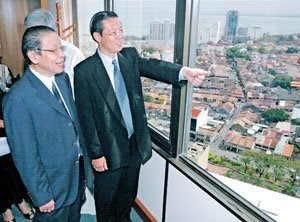 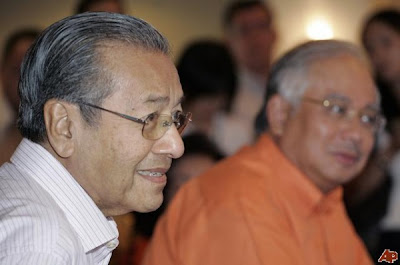 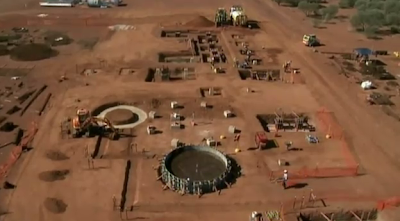 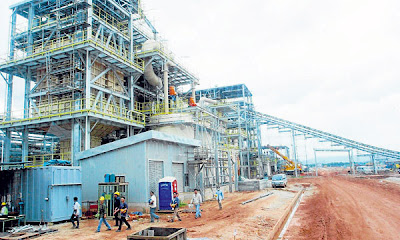 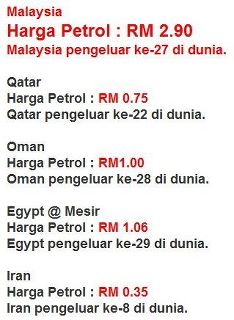 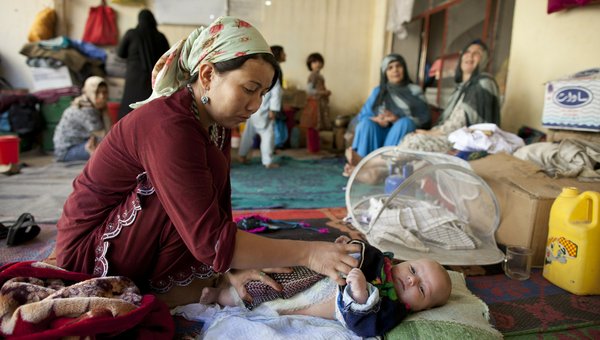 Sara Gul was imprisoned after running away to escape her husband. A rights group asked for 400 female inmates to be freed.

KABUL, Afghanistan — Asma W., 36, ran away from her husband after he beat her, threw boiling water on her, gave her a sexually transmitted disease and announced that he would marry his mistress.

Fawzia, 15, took refuge with a family that drugged her and forced her into prostitution.
Farah G., 16, fell in love with her friend’s brother and eloped with him.
Gulpari M., 16, was kidnapped off the street by a stalker who decided he wanted to marry her; she turned him in to the first policeman she saw.
All of these women and girls were jailed, joining hundreds of imprisoned Afghan women convicted of so-called moral crimes — often based on the testimony of their own abusers.
They were some of the case studies cited in a report released on Wednesday by Human Rights Watch, which interviewed 58 women and girls in prison and found that more than half of them were there for acts that in most countries would not be considered crimes.
Many of them were locked up simply for running away, which is not a crime even under the Afghan penal code, Human Rights Watch said. The group called on the Afghan government to release about 400 women and girls imprisoned for similar accusations.
Saida T., 16, was separated from her brother in a crowd, and accused of having had sex outside of marriage, a crime in Afghanistan. A vaginal test proved she was a virgin, so she was accused of running away instead, and jailed.
The group said that Afghanistan’s model new legislation to protect women, the Law on the Elimination of Violence Against Women, which President Hamid Karzai enacted in 2009, had done little to end traditional practices like baad — giving away daughters to settle family scores — as well as forced and under-age marriages, and violent abuse by close relatives.
“The majority of the women and girls interviewed by Human Rights Watch for this report appear to have been victims of acts criminalized under the E.V.A.W. law, although those who had committed these crimes were rarely arrested, prosecuted, or convicted,” the report said.
It cited the case of one young woman who fled her home after her husband stabbed her in the head, arms and chest with a screwdriver. The prosecutor said her injuries were not severe enough to charge the husband, because she had not died.
“While the women and girls who flee abuse often end up incarcerated, the men responsible for the domestic violence and forced marriages causing flight almost always enjoy impunity from prosecution,” the report said.
Human Rights Watch, which is based in New York, criticized what it said was Mr. Karzai’s mixed record on women’s rights. Early this month he issued a decree that women who flee their homes to marry someone of their own choosing should be pardoned, but he also signed off this month on a recent declaration by the country’s highest religious authority, the Ulema Council, which has alarmed women’s rights advocates.
The Ulema Council said that women were secondary to men, should never travel without male chaperons and should neither work nor study if it meant mixing with men.
“Ten years after the fall of Taliban rule, abuses against women and girls are widespread, and redress limited or nonexistent,” the report said. “It is a sad irony that Afghanistan’s relatively scarce resources for criminal justice are being used to prosecute and incarcerate women and girls for actions that should never be crimes, while impunity reigns for most perpetrators of serious human rights violations and violence against women and girls.”
Human Rights Watch’s executive director, Kenneth Roth, who was in Kabul to release the report, met with Afghan justice officials to discuss the findings. “The government seems to be defending the ‘running away’ prosecutions because that’s what’s always been done, but the defense is weak and, I sense, vulnerable,” he said. “I’m optimistic that we might be able to end this particular persecution of women victims.”
Sumber
Posted by Unknown at 1:08 PM 0 comments