Manusia dan nafsu....
Nothing but a land grabbing conspiracy

Openly admitting that Manila has not given up its claim on Sabah, the Aquino administration is merely echoing the demented claims of a loony Sultan. 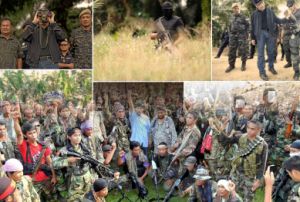